For Enzo Zelocchi, founder & CEO of A-Medicare, it was not until his work for the film My Little Princess that would first lead him to discover some of the major issues plaguing America's current health care system and what sort of experiences those issues would have resulted in for some people. And, following a number of other life events and experiences that contributed to this impression, notably ones involving Michael Moore's documentary 'Sicko'' and a Creative Artists Agency event with Morgan Freeman in attendance where he learned of the cancer documentary “THE C WORD”, Enzo Zelocchi would no later soon find himself determined and committed to finding, or at least contributing to, some sort of alternative healthcare system solution. It wasn't long before A-MEDiCARE was born.

As the company's founder, Enzo Zelocchi is a firm believer that A-MEDICARE is the workable solution for America's healthcare crisis, and he is committed to seeing it through to its success, both as an entrepreneur and as his life's calling. Beyond addressing the issues of the American healthcare system, Mr. Zelocchi aims to take A-MEDiCARE well beyond American soil and is confident that other ally nations can look to benefit from its adoption as well.

"A-Medicare represents the path for universal healthcare; a health care system that creates affordable healthcare and provides programs ... where users gain credits to pay all or some of their health care. A-MEDICARE will be the ultimate destination regarding healthcare for any citizen in the United States…a sort of Amazon but for healthcare." 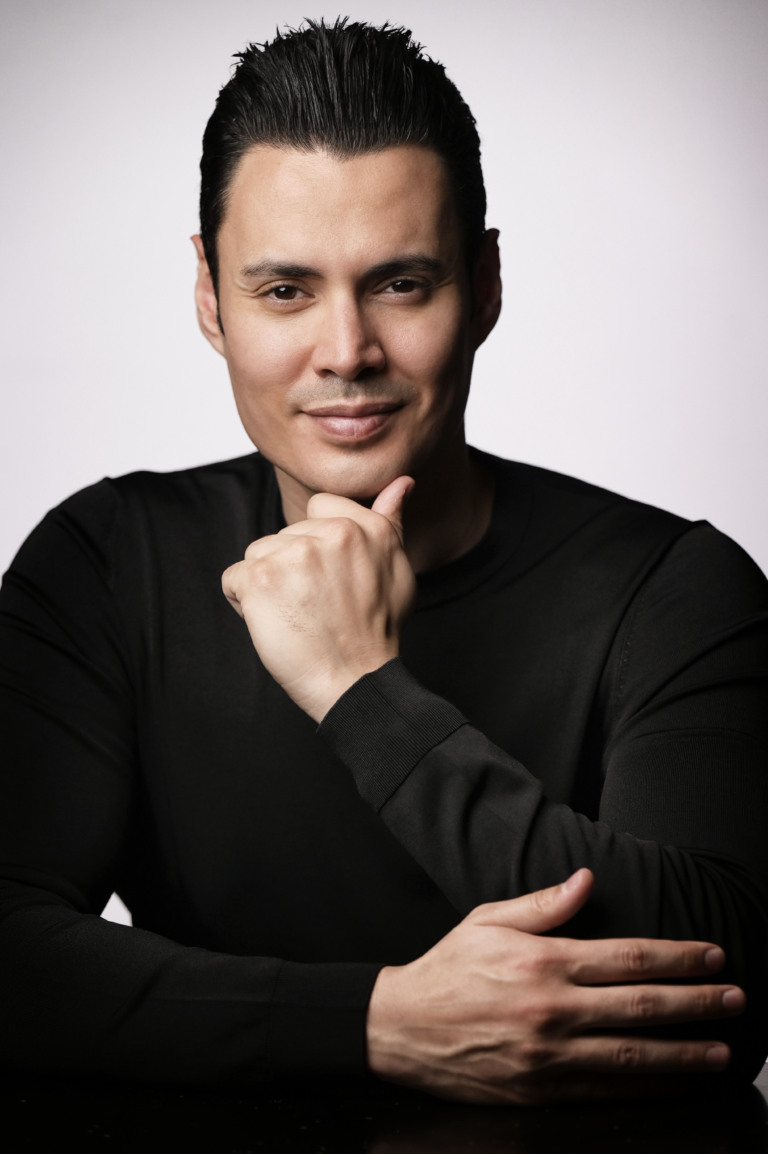 Enzo Zelocchi is the founder and operating owner of A.I. Care Holdings, LLC. DBA A-MEDiCARE serving as the Chief Executive Officer of the company.

He brings with him a wealth of leadership experiences stemming from his ownership and role as Chief Executive officer in two other independent film companies and from his time as President of a well-established production company.

These came following a number of former executive and producer roles for various companies located in both the United States and in Europe.

During Enzo Zelocchi's more well-renown period in the entertainment industry, he had garnered a number of achievements, being recognized multiples times with over 40 awards such as Best Actor, Best Outstanding Performance, Best Director, Best Writer, Best Producer, and one of the films that he had wrote, directed and starred in was recognized as the Grand Winner for Best Family Film at the California Film Awards and best independent film.

Aside from directing and starring in several films, Mr. Zelocchi has served as an Executive Producer or Producer on more than 20 various movie titles and television shows appearing both here in the US and internationally all across the globe.

He has received critical acclaim for the project My Little Princess which has won over 14 awards on the film festival circuit and was the runner-up for an Academy Award nomination.

Enzo is a proud member of the Producers Guild of America and is heavily involved with the international committee and film independent committee.